988 Hotline for Mental Health Emergencies Will Save Lives

988 Hotline for Mental Health Emergencies Will Save Lives

On September 6, 2013, Devon Costa was discharged from the Ventura County mental health facility.  The next day, a well-intentioned person saw him waving his hands in the air, looking a little off, and called 911 to try to get him help.

Devon was unarmed and committing no crime.  17 minutes later, he was shot dead by a Sheriff’s deputy who did not follow her Crisis Intervention Training.

It is a tragic story, and one that is all too common.

In 2019, 23-year old Miles Hall was shot by Walnut Creek police while in the middle of what his family described as a “mental health episode.”

In March of this year, Isaias Cervantes, a 25-year-old mostly deaf man with autism, was shot and paralyzed by a Los Angeles County Deputy Sheriff after his sister called the department to get assistance. L.A. Deputies also killed 39-year-old Eric Briceno in Maywood after his family placed a call for help with his mental health crisis.

And in Alameda, Mario Gonzalez, a 26-year-old Oakland resident with a history of depression, died after an Alameda police officer put his knee into the young man’s neck and back for more than four minutes attempting to take him into custody.

These endings could have been avoided if better resources were in place.

The California Legislature is considering AB 988 by Asm. Rebecca Bauer-Kahan, dubbed the “Miles Hall Lifeline Act,” to operationalize a Mental Health Emergency Hotline which would utilize the three-digit phone number “988”.  It would work and be funded much like “911”, but with the express aim of rushing professionals to the scene to de-escalate crisis situations and coordinate mental health support. 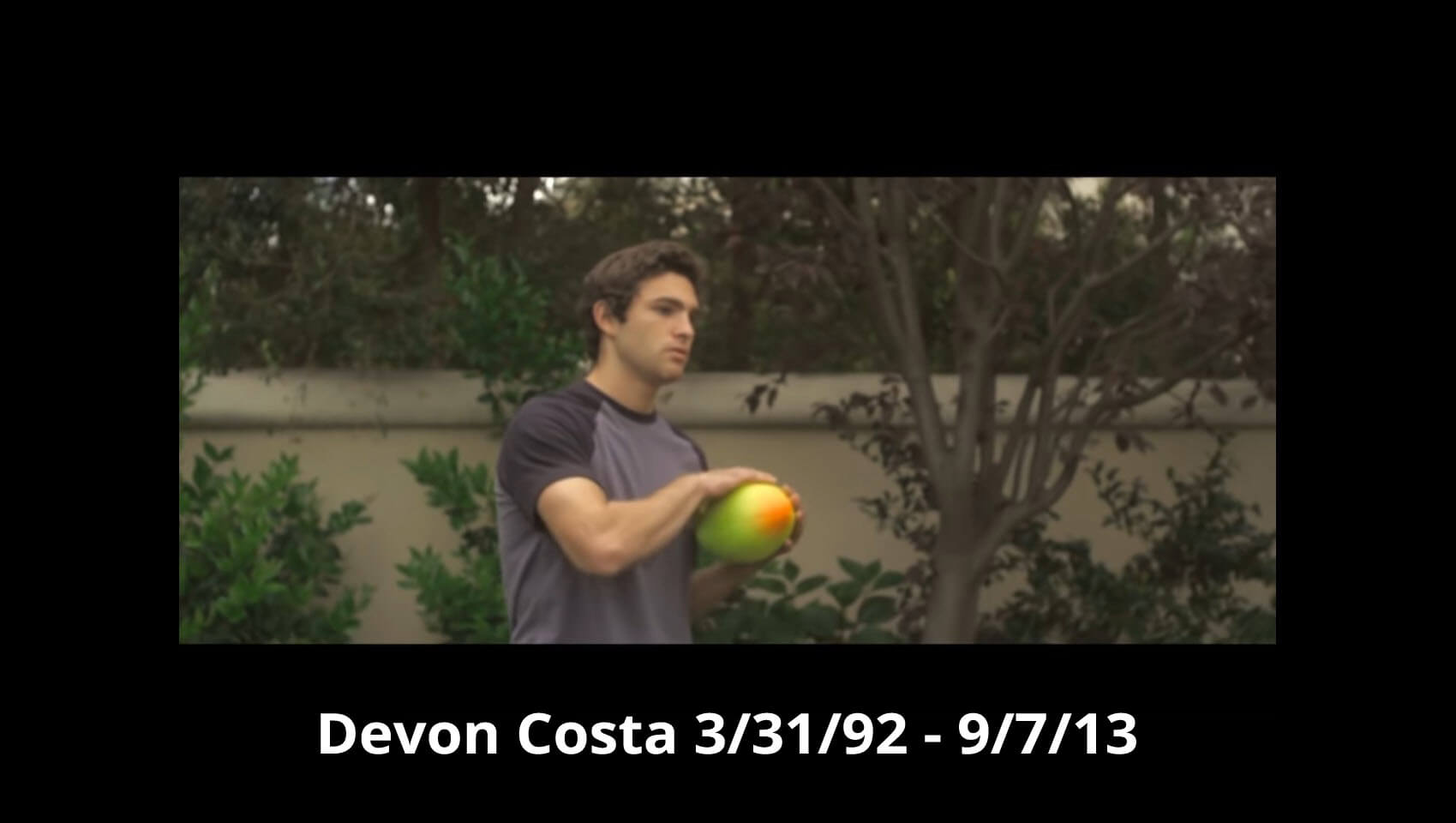 As Devon’s mom recently explained to me, “Not only would [988] have saved his life, but it would have put him in a position to really reach his potential. We need that call to get the right people, to get him to the right place. And then when he is on the right medicine, then his normal, beautiful, productive self would have appeared.”

We formed Truth Love Justice because too many voices of people begging for justice have been silenced. And while I have successfully sued law enforcement agencies over this issue – in Devon’s case securing $1 million in damages from the Ventura County Sherriff’s Department – justice would be so much better served using that money to provide people with the services they need while they are still alive.

As the Steinberg Institute and the Kennedy Forum point out – even before the COVID pandemic, people with serious mental illness were more likely to die two decades prematurely and in poverty rather than receive compassionate treatment they deserve. Other studies found that at least 25% of people who are shot and killed by police officers nationwide suffered from acute mental illness at the time of their death, and people with untreated mental illness are 16 times more likely to be fatally shot during an encounter with police.

As we look back at the social-emotional effects wrought by lockdowns and schools closures this past year, reports find that prevalence of depression symptoms has jumped three-fold, overdose deaths have increased in 40 states, and the CDC reports that 25% of young adults struggle with suicidal ideation.

This trend is destined to fuel an uptick in unnecessarily deadly incidents unless something changes.  The default answer should not be police intervention, which even in less severe scenarios too often includes costly and traumatic evaluations in a jail or emergency room.

Devon was a beautiful boy and the son of two loving parents.  What he needed that day was someone who wouldn’t treat his mental health crisis like a crime.  Instead, he was needlessly taken from this world.

I’ve said in the past that the path to justice begins with truth. I’m proud that my work and our advocacy allowed a bereaved family to realize their loved one was not an aggressive perpetrator of a crime, but rather the casualty of a nationwide failure in our emergency response systems.

Part of California’s drive to make health care affordable and accessible must include ensuring that mental health care gets to people when they are most acutely in need of it.  There are better, less expensive, more compassionate options when responding to an individual undergoing a mental health crisis.

Now is the time – please sign this petition to call on the California Legislature to pave the way forward with AB 988.