12:18 PM PT — The alleged victim, a woman named Christina, says she went to visit her husband in September 2019 for a weekend of “love and laughter,” but was instead met with hostility by California Correctional Institution officers who she claims bullied her, forced her into demeaning situations and ultimately … sexually violated her.

Christina says she’s still in shock over the ordeal, and has been left feeling debilitated, frozen, helpless, baffled and outraged.
She insists she was innocent of any wrongdoing, and says she’s a victim of abuse of power at the hands of the CCI officers and has been left battered … something she wants no woman to go through. She adds … “I am married to and in love with an incarcerated man. This is not a crime, it does not make me a criminal.” 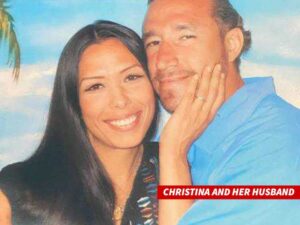 Allred says their lawsuit is being filed against the CCI, along with Adventist Health, the facility that conducted some of Christina’s allegedly unlawful exams.

Christina’s seeking damages, along with a court order for prisons to stop the practice of body cavity searches of women trying to visits their inmate husbands.

A woman claims she was subjected to a “humiliating strip search” and sexual abuse simply because she was trying to visit her husband in prison … so she’s suing.

Women’s rights attorney Gloria Allred is representing the woman and will be holding a news conference Monday at 11:30 AM PT to announce the lawsuit and reveal details. The alleged victim will also speak about her “shocking and traumatic experience.”
TMZ will be live streaming.

According to Allred … her client went to a California prison for a scheduled family visit with her incarcerated husband, but says she had to undergo a strip search upon arrival.

Then, the woman claims she was taken to a nearby hospital and subjected to an invasive body cavity search of
her genital area. She was allegedly X-rayed and given a CT-scan of her body while in handcuffs, as well. The woman claims she did not consent to any of it.

Allred says the invasive search of her client’s vagina and other private parts violated her rights, and claims law enforcement didn’t even find any contraband on or inside her body. However, the woman says she was still blocked from seeing her husband.
More specifics of the case will be disclosed at the news conference.
Originally Published — 11:16 AM PT

Click above to view John Carpenter’s remarks from the press conference. 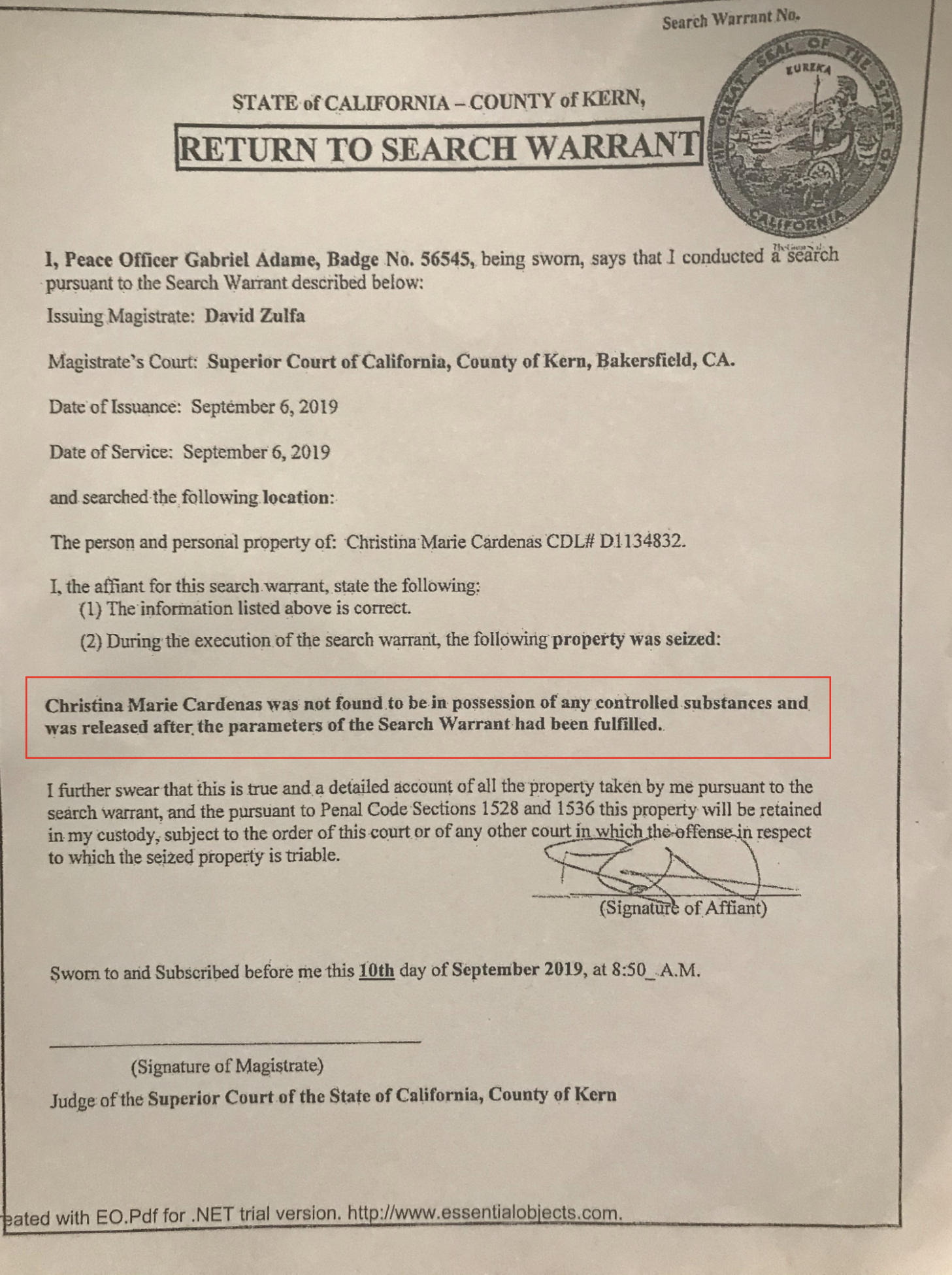